Boxed merged with SPAC to become public in a 900 million deal? 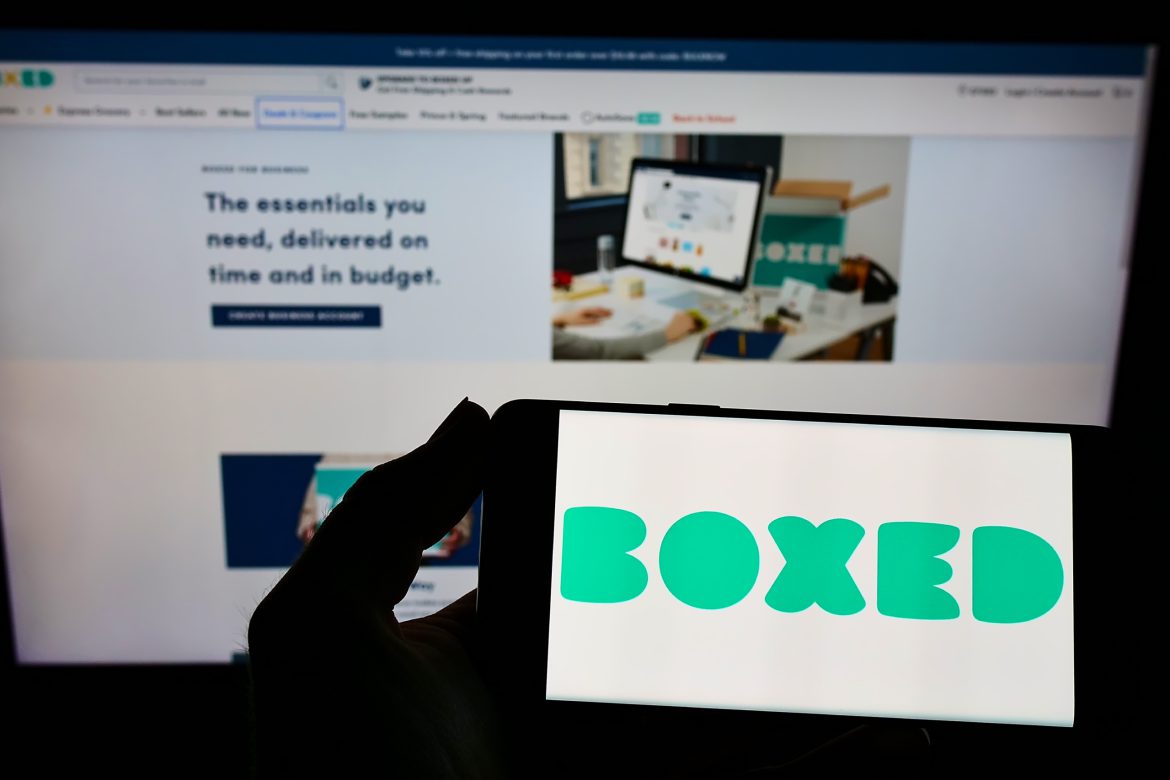 Online bulk food retailer Boxed Inc announced on Monday that it would go public through a merger with blank-check company Seven Oaks Acquisition Corp. The merged company’s shares would be valued at about $900 million as a result of the agreement.

Approximately $334 million in net cash proceeds are anticipated to be received by Boxed from the deal, including a $120 million private investment from partners including Brigade Capital Management, Avandia Investment Management, and Onex Credit.

The business offers bulk consumables to both consumers and businesses without requiring store memberships and has made money off its proprietary technology through a Software-as-a-Service (“SaaS”) offering by signing a multi-year SaaS cooperation agreement with Aeon Group, one of Asia’s biggest retail conglomerates.

A digital grocery shopping company called Boxed, also known as Giddy Inc., sells bulk commodities to homes and businesses. Boxed, which was founded in 2013, has been likened to Costco Wholesale Corp., but it lacks both that company’s membership model and its primary source of income.

To make purchases, customers use the Boxed website or app. By providing bulk groceries, paper products, toiletries, hygiene products, and office supplies, Boxed serves both homes and businesses. The company frequently sells its goods for less per unit than other merchants since it buys in bulk. The business does, however, have a membership option that, in some areas, allows for same-day grocery delivery and has a lower free shipping threshold.

Seven Oaks is a special-purpose acquisition company based in New York City. It was established to form a business combination with one or more companies, and it has as its primary criteria businesses with strong environmental, social, and governance practices or the potential to materially improve practices. When it went public in December 2020, it raised $258.75 million. The securities are traded on Nasdaq under the tickers “SVOK,” “SVOKU,” and “SVOKW.”

Why Boxed decided to merge with SPAC?

Venture on your trekking trip with Hotwire

What do beginners keep in mind while...

About the different services offered by Morrisons!

A guide to fishing for newbies