How did Morrisons acquire Safeway? 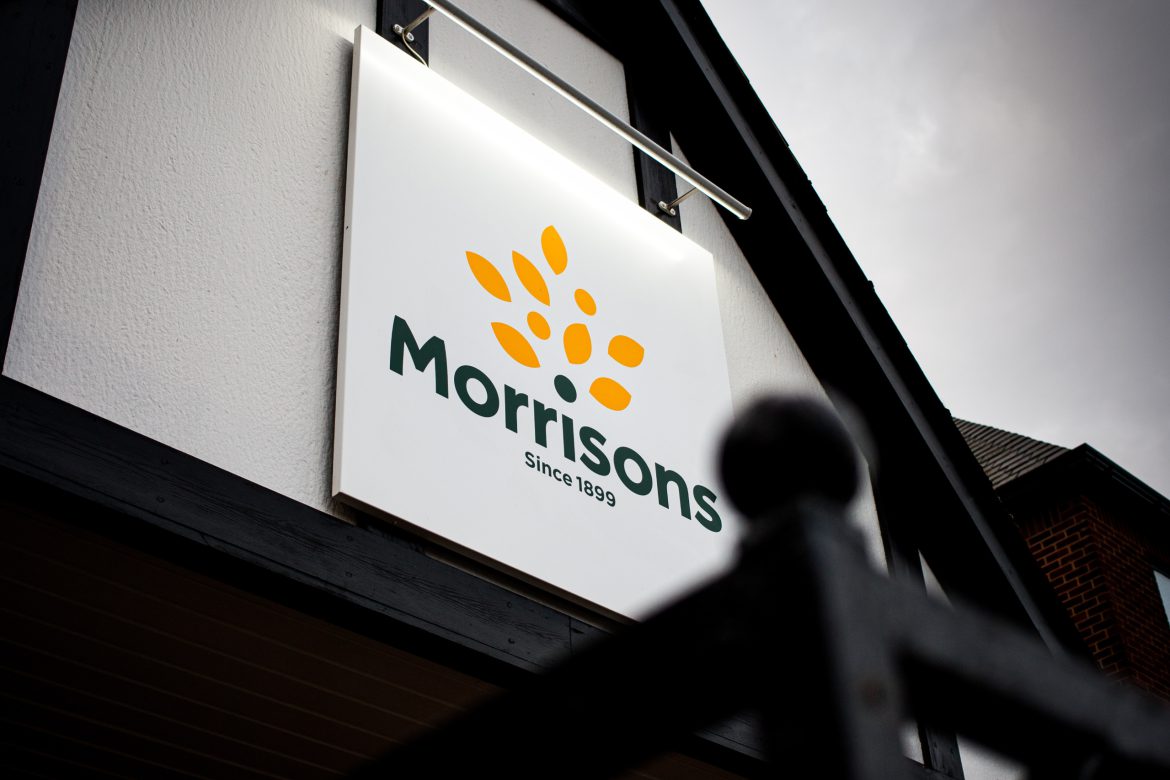 Morrisons, which primarily operated in the north of England, purchased Safeway, a British supermarket chain with 479 stores primarily in Scotland and the south of England, in 2004. The acquisition quickly ran into problems, which were exacerbated in part by Safeway’s outgoing management changing their accounting systems just six weeks before the transaction was completed.

Morrisons issued a series of profit warnings as a result, along with poor financial results and a return to manual systems. It became a public limited company and was listed on the London Stock Exchange in 1967.

The Safeway to Morrison’s store conversion program was the largest of its kind in British retail history, focusing initially on the freehold retained stores of over 25,000 sq ft (2,300 m2) with separate car parks. Within a few weeks, Morrisons carrier bags replaced Safeway’s, and Morrisons’ own-brand products began to appear in Safeway stores.

Originally, 52 stores were to be divested compulsorily following the takeover, but this was reduced to 50 after one Safeway store in Sunderland was destroyed by fire and another in Leeds city Centre’s lease expired. In October 2004, John Lewis Partnership purchased 19 for its Waitrose chain, J Sainsbury plc purchased 14, and Tesco purchased 10. Morrisons chose not to enter the convenience store market at the time (although it has since done so with its M Local stores).

Following this policy decision, it was announced in late 2004 that the 114 smaller ‘Safeway Compact stores would be sold to rival supermarket chain Somerfield in a two-part deal worth a total of £260.2 million.

Morrisons sold the Safeway stores in Northern Ireland to ASDA. This included a store in Bangor that opened following the Morrisons acquisition.

Waitrose’s purchase of five stores was one of the largest single purchases in 2005. On July 18, 2006, Waitrose purchased six more ‘Rump’ format stores, including the former Safeway store in Hex ham, Northumberland, which became the most northern Waitrose branch in England.

Morrisons announced the termination of Safeway’s joint venture convenience store/petrol station format with BP in May 2005. The premises were split 50/50 between the two companies under the terms of the agreement. Five sites were later sold to BP, while the rest of Morrisons’ sites were sold to Somerfield and Tesco, both of which have a presence in this market sector – Somerfield stores were later rebranded as The Co-operative Food fascia.

Morrisons also sold Safeway’s Channel Islands stores in Guernsey and Jersey to CI Traders, who continued to operate under the Safeway brand despite selling products from chains such as Iceland. The Channel Island Safeway stores were sold to Waitrose by Sandpiper CI/CI Traders in 2011, and the Safeway brand vanished from the Channel Islands. The Douglas store on the Isle of Man was sold to Shoprite, while the Ramsey store was sold to The Co-operative Food. The Gibraltar store was initially for sale, but it has since been converted to the ‘Rump’ format. Plans for the store’s extension and redevelopment were submitted in November 2006, to introduce the full Morrisons format.

The company announced the closure of former Safeway depots in Kent, Bristol, and Warrington in September 2005, resulting in the loss of 2,500 jobs. The Kent depot was later sold to upmarket competitor Waitrose, while the Warrington depot was sold to frozen food rival Iceland. Gist has purchased a portion of the Bristol depot. The Safeway fascia was removed from the UK on November 24, 2005, completing the store conversion process.

Sir Ken Morrison retired as Chairman on March 13, 2008, after 55 years with the company, and was named Honorary President.

When the Co-operative Group completed its acquisition of the Somerfield supermarket chain in March 2009, the Competition Commission ordered it to sell several stores. Morrisons purchased 35 stores from the combined group, the majority of which operated under the Somerfield brand. Morrisons identified more than 100 new stores for expansion into smaller supermarkets as part of its goal to have a store within 15 minutes of every UK home.

Morrisons named Dalton Philips as its new CEO in January 2010. He has led Morrisons in the introduction of online shopping and convenience stores, as well as updating its original estate into a more contemporary theme through the refurbishment of stores as “Fresh Format” (originally “Store of the Future”).

Morrisons signed a deal with budget retailer Peacocks in 2010, and the first concession store opened as part of a refurbishment at the retailer’s store in Idle, Bradford. The Peacocks section was expanded into other stores before launching its children’s swear brand ‘Nutmeg’ into 85 stores on March 21, 2013. According to rumors, Morrisons is looking into expanding into adult clothing in 2014.

After four years, this strategy had mixed results as of February 2014.

In June 2014, Morrisons announced that there are plans put in place to cut 2,600 jobs as a result of changes to its management structure. Morrisons stated that it had trialed the new structure and believed that better performance was achieved via these methods. However, these cuts would primarily affect department managers and supervisory positions. Morrisons would create 1,000 jobs in Morrisons M local convenience stores and 3,000 in new supermarkets. Following this, Morrisons sold its distribution center in Kent to a real estate investment company for £97.8 million. In turn, the depot in Kersley will be immediately leased back to the supermarket chain on a 25-year agreement with a £5.4 million rental fee per annum.”

Morrisons announced in June 2014 that it intends to cut 2,600 jobs due to changes in its management structure. Morrisons stated that it had tested the new structure and believed that these methods resulted in better performance. These reductions, however, would primarily affect department managers and supervisory positions. Morrisons intends to create 1,000 new jobs in Morrisons M local convenience stores and 3,000 new supermarkets. Morrisons then sold its Kent distribution center to a real estate investment firm for £97.8 million.

In turn, the Kersley depot will be immediately leased back to the supermarket chain on a 25-year lease with an annual rental fee of £5.4 million.”

Why is a 6$ hat from Bass pro trending?

What is the reason behind Amazon’s desire to acquire Boxed?

How has the pandemic changed the view...