Home Ecommerce How do Tesco mobiles and communications provide the best services in the industry?
Ecommerce

How do Tesco mobiles and communications provide the best services in the industry? 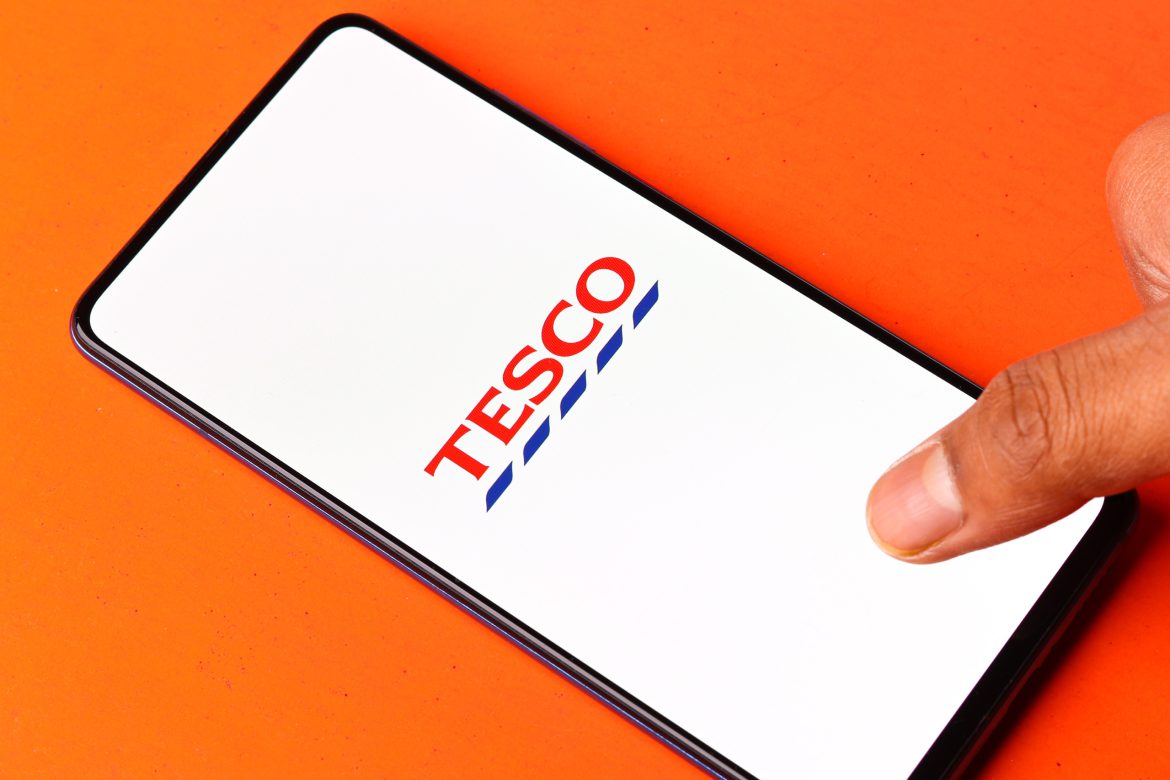 The UK’s largest retailer also operates one of the top five mobile networks in the country. Tesco Mobile has the largest market share of virtual networks. It has achieved this through good services, reasonable pricing, and some excellent deals on SIM-only plans and monthly contract phones.

Tesco has a mobile phone business in the UK, Ireland, Slovakia, Hungary, and the Czech Republic. It was founded in the United Kingdom in 2003 as a joint venture with O2 and operated as a mobile virtual network operator (MVNO) on the O2 network, except for Hungary, where it uses the Vodafone Hungary network, and Ireland, where it uses Three Ireland. As a virtual operator, Tesco Mobile does not own or operate its network infrastructure. Tesco announced in January 2011 that it had over 2.5 million UK mobile customers.

Tesco also had a home phone and broadband service. It launched its broadband service in August 2004 to supplement its existing internet service provider business, offering an ADSL-based service delivered over BT phone lines. Tesco sold its home telephone and broadband business, as well as Blinkbox, to TalkTalk in January 2015 for approximately £5 million. By 2016, all of its customers had been transferred.

Tesco Mobile is frequently worth checking out when looking for a new phone, mainly because the network allows you to create your deals by customizing the contract terms and up-front costs. You pay two monthly fees—one for the phone and another for your minutes, texts, and data—to maintain your SIM contract and phone.

This means you can keep your monthly costs low if you’re willing to pay over an extended period. Remember this when comparing prices from network to network or store to store. Tesco Mobile also has a good selection of phones, including popular and in-demand brands.

Tesco Mobile’s SIM-only deals are frequently excellent value, especially if you take advantage of Tesco Clubcard discounts and are willing to commit to a 24-month contract. For example, with a Clubcard, you can get 60GB of data for just £12.50 per month or 12GB for £9 per month. Prices are reasonable even without a Clubcard, sometimes undercutting no-frills networks or offering more data for the same price.

While Tesco Mobile does not offer low-cost family plans, you can take out multiple contracts on a single account and select a family perk like extra data or a discount on phone insurance. The amounts scale up and down based on the cost of your plan.

Meanwhile, Tesco Mobile gets extra points for freezing prices while on a contract, so you don’t get a nasty price increase before your contract expires.

Users appear to value Tesco Mobile’s approach; 92% of Tesco customers polled were satisfied with their service in terms of value for money.

Customer care and support of the company.

Tesco Mobile’s greatest asset has always been its top-notch support and customer service. This is still the case, as evidenced by the network earning a second consecutive Highly Commended award in this year’s Mobile Network Awards survey. About 49% of Tesco customers expressed high satisfaction with the company’s customer service, and another 35% said they were only reasonably satisfied. The highest rating received by any network was for that very satisfied statistic.

Tesco Mobile is rated as the highest network for overall customer satisfaction and joint highest for satisfaction with value for money which is even more complimentary. In addition, as compared to all other networks covered, Tesco Mobile has the second-lowest number of customers with valid complaints and the lowest rate of complaints per 100,000 customers.

Tesco Mobile runs as a virtual network on top of Virgin Media O2, just like Sky Mobile and Giffgaff do. However, the partnership is closer because O2 shares ownership of the Tesco Mobile brand with Tesco and vice versa. The 4G network covers around 99% of people in the UK; the only places where you might have trouble getting a signal are some more isolated coastal and rural areas. The 5G network is expanding its reach, currently covering 750 towns and cities, and it is expected to reach 50% of the UK’s population by the end of 2023.

Furthermore, Tesco Mobile performs admirably in terms of dependability. For example, 84% of the users who responded to our survey said their connection was frequently or consistently quick enough to browse the web. For audio streaming, 54% of respondents said that performance was generally or always adequate, while 43% said the same for video streaming. So you should typically be able to do whatever you want to on your Tesco Mobile phone. Still, enough users told us their connection was rarely or never fast enough for audio and video to let rival networks edge ahead.

However, it may not be the best option for 5G. According to our survey data, Tesco Mobile has fewer 5G users than the other major networks, and fewer than half (48%) of those with a 5G connection described themselves as very or somewhat satisfied. The most common reasons for dissatisfaction were poor 5G coverage and a lack of noticeable speed improvements. However, 18% of Tesco Mobile 5G customers said they didn’t have enough data on their contract to fully utilize 5G, the highest percentage of any network.

Tesco Mobile’s roaming options are relatively limited. However, unlike some networks, it still supports free roaming within the EU via its Home from Home feature and some other popular destinations. Outside, calling costs are about £1.29 to £1.49 to make a call and 89p to £1.49 to take one. However, data costs outside the EU are exorbitant, at £5 per MB. The only good news is a £40 spending limit while abroad.

Tesco offers the option to set a safety margin of £2.50 to £50 outside your current plan if you need more flexibility. You can also limit your monthly spending to your allowance and no more. The cap can be set when you buy the contract and change it later online or through the Tesco Mobile app.

It’s easy to see why Tesco Mobile is appealing and is the best in the Telecomm industry. It’s dependable and backed by excellent customer service and support, and there are great deals to be had whether you’re looking for a new phone or a SIM-only contract. However, its reliance on Virgin Media O2 as a host network means it struggles to match the speed of the Three and EE-based networks, and it faces price competition from the often cheaper no-frills brands. Still, high levels of customer satisfaction must count for something, and Tesco Mobile remains one of the best in this regard.

Benefits Of Choosing Bass Pro As Your Hunting And Fishing Partner

About the different services offered by Morrisons!

Stranger Things on Netflix and QVC team up...

Why do people choose Tesco for shopping?

Tesco: Brand for our audience

Tesco mobiles: A revolution in the Telecom industry.

Why To Choose Tesco Mobile As Your Telecom...

 Here is how to get a mobile phone...

 4 Mistakes to avoid while choosing a telecom...

Why do people choose Tesco for shopping?

Enliven your special days with these brands!