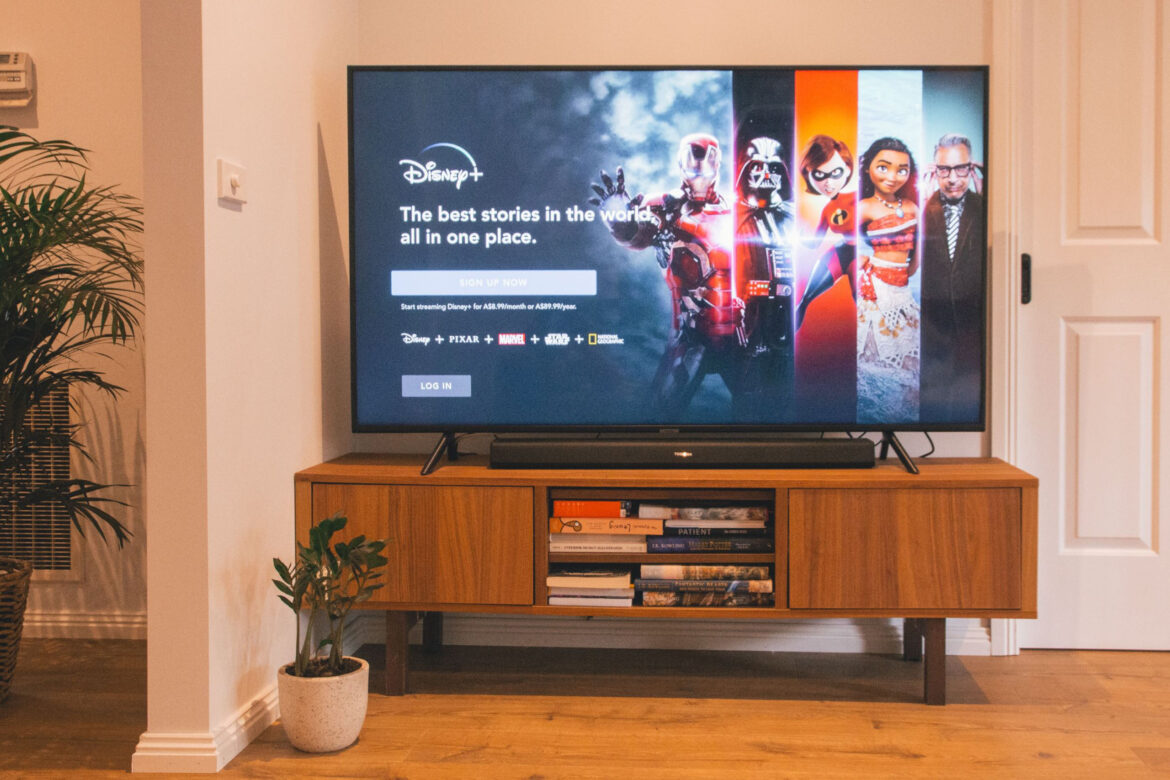 Gone are the days when watching movies content was restricted just to broadcasting networks on television. We live in a technologically advanced era with internet-connected devices. The Internet has impacted people’s lives in a variety of ways. The popularity of over-the-top (OTT) platforms has demonstrated that leisure has entered a new era and can now disseminate information in various ways. To make the sources available, Artificial Intelligence is applied.

Here’s a rundown of the most excellent OTT platforms that keep you entertained with the best web series and movies:

Disney + Hotstar is an Indian streaming platform provider. It is a Walt Disney Company India subsidiary. It has two paid subscription plans: “Super,” which concentrates on domestic programming and sports material, and “Premium,” which focuses on international programming.

Amazon Prime Video is an OTT platform in the United States that offers viewers films and television programs created by Amazon Studios. It’s one of the most excellent OTT Apps for hosting shows from other sources, sports material, etc. It was founded in 2016 and is based in the United States, although its services are offered in various nations worldwide. Movies (Hollywood and Bollywood), TV series, and Amazon Originals are available to consumers. The most popular devices for watching content are phones, Ipads, and Smart TVs.

Netflix Inc. is a California-based OTT service provider. It was established in 1997. The company’s main business is subscription-based streaming providers. The firm has been providing information through its online library since 2012. Netflix has been one of the video services available in India, with mobile, basic, regular, and premium subscriptions available.

It is a joint venture between Geetha Arts and My Home Group, which owns Aha Aha, an Indian OTT platform. This is one of the top Indian TV streaming services, and it solely has Telugu programming. Started in 2020. Because the organization believes that nothing will ever stand between you and your pleasure, they offer ad-free content and watching.

Viacom18 is the company that owns Voot. It is a full-fledged Indian OTT platform operating in the Indian marketplace since 2016. It is accessible in Hindi, English, Tamil, Gujrati, Bengali, Marathi, and Kannada, among other languages. The company’s headquarters are in Mumbai. It’s never been easier to catch up on your favorite TV shows and movies. Ek Duaa, Guilty Party, Pogaru, and other films and programs featured on Voot are among the greatest.

To summarize, the development of OTT service providers is bright, and demand for comparable services is expected to rise in the coming years.

Because smartphones and cellular data plans were more widely available, many people began to view movies and other entertainment material online, paving the door for OTT platforms like MX Player, BIGFlix, Arre, Viu, Hoichoi, Ullu App, YouTube Premium, and Jio Cinema. Other sites include Hungama, which allows you to listen to limitless music and watch TV shows, and YuppTV, which allows you to view live TV stations.

Casual outfit ideas for men to try out