This is why “Gehraaiyan” managed to live up to the hype 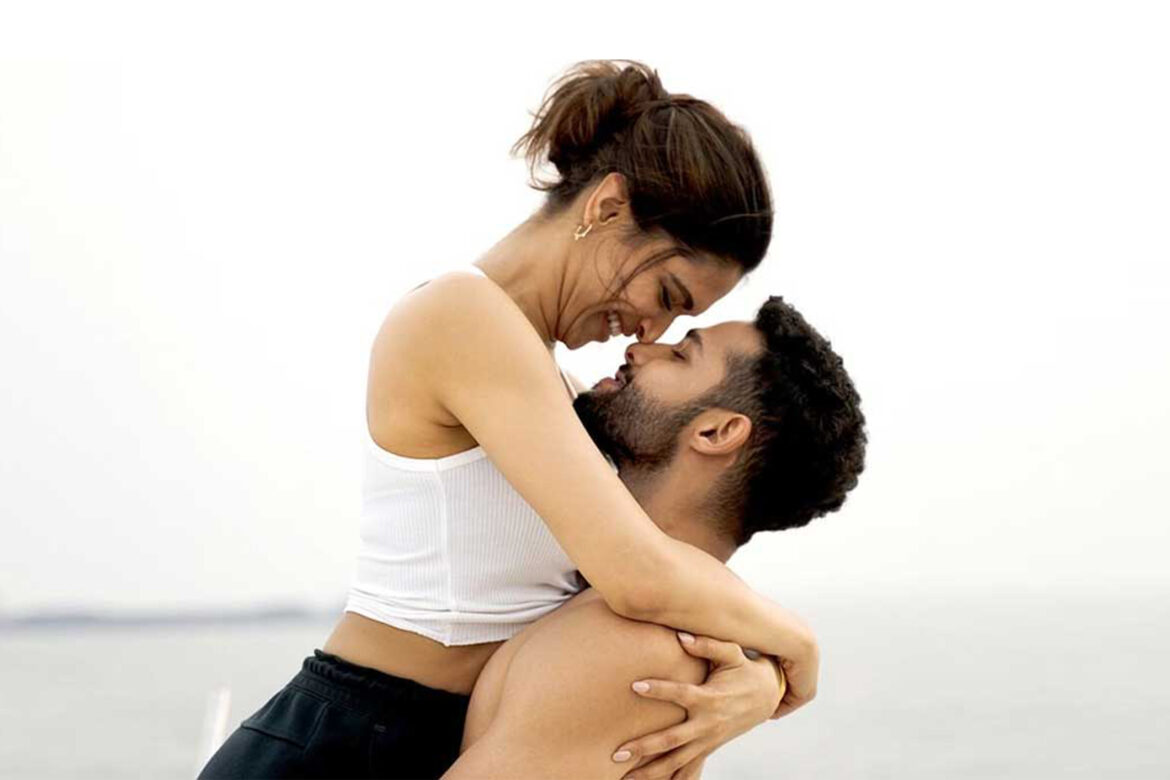 Way before the movie was set to release on 11th February 2022, Social media apps took their course and went ahead to mock, critique, and overestimate the film and cast. From memes to jokes, it was apparent that its hype will surely hook the audience to watch it, even if only to ridicule it.

Various people from different age groups had varied responses to the movie. There were plenty who found it to be appalling but we can assure you that this film was something. If you’re one of those movie-buffs who tends to read in between the lines rather than dialogues, focus on the visual aesthetics rather than dance numbers, and appreciate a good plot structure then you might have liked how ‘Gehraaiyan’ was portrayed by the director.

It is not your usual “Masala tadka Bollywood Movie” that is filled with cringe songs, senseless humor, and over-the-top decorations but a film that provides you with a relief of warm visuals that soothes your eyes. It includes aesthetic landscapes, cinematic appeal through subtle undertones, soulful lyrics, and thematic concerns that are so imperative for today’s time which have been captured beautifully by Shakun Batra.

Alisha’s life is portrayed remarkably well by Deepika Padukone and her characterization makes one realize that flaws and imperfections are universal. Her complex character that makes poor decisions, gets hurt, and is a victim of the trauma and pain that she faced as a child makes one relate to her so much. Similarly, Ananya Pandey’s performance also takes one by surprise as she depicts an individual who continues to trust and fall in love with all she has. Despite the obvious circumstances taking place behind her back, her continuous faith in her partner Zain and her love for everyone else was beautiful to experience. She portrays who loves with all they have, refuses to give up on bonds, and chooses to only look at the good in everyone. Something that becomes the very obstacle of our life. Both the male protagonists brought in their absolute best too which gave us a refreshing and intriguing perspective for the storyline.

Generational patterns and cycles that one wishes to break out, mistakes that parents make that tend to ruin their children, issues of mental health leading to anxiety and suicide, and an overall identity crisis make this film a nostalgic trip for everyone with emotions. The audience thought that they would watch a movie that explores the idea of infidelity but the story was much more intricate. It definitely explains why this film was not everyone’s cup of tea but only those who could look beyond the subtle aspects and comprehend the artistic capability that all the actors and the makers behind the film exhibited. With this exemplary performance, it is no wonder why this film managed to live up to its hype and delivered more than what it promised.

Ways to save time in the morning

Peppy songs to listen to when feeling...

Relive college days with these picks on...