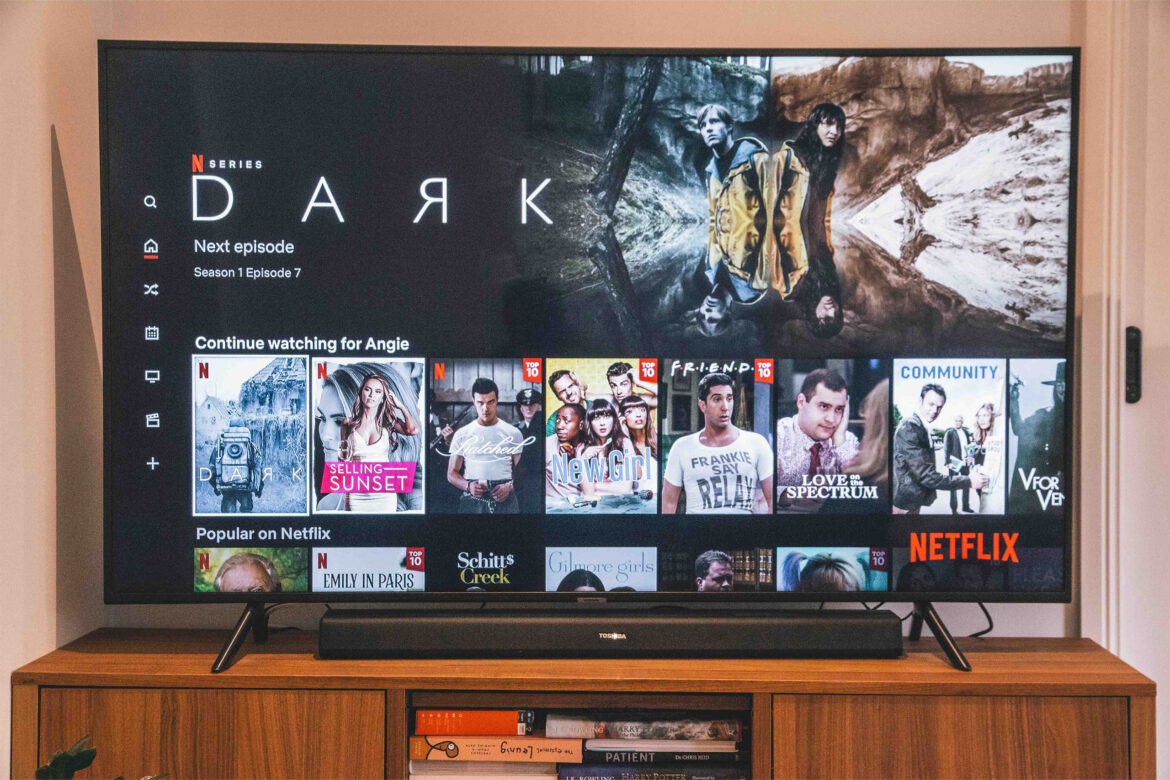 Whether you’re looking for a classic film to share with your loved one or something more recent, we’ve got you covered. So, gather up your popcorn and get ready for a night of laughter and love!

This is why “Gehraaiyan” managed to live up to the hype