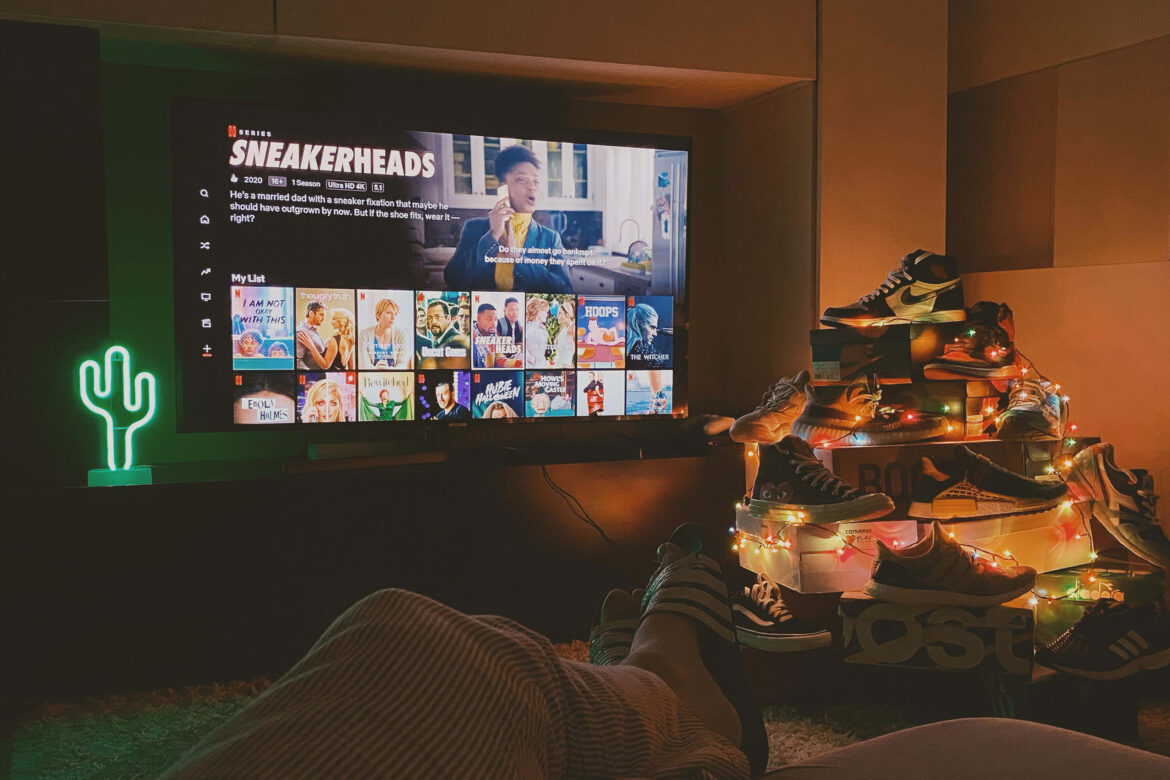 We’ve all been there: it’s a dreary day, and you can’t seem to muster up the energy to do anything. Maybe all you want to do is curl up in bed with a good book or watch your favorite feel-good movie. Well, look no further! We’ve compiled a list of some of our favorite light-hearted flicks that will make you smile and leave you feeling refreshed. So what are you waiting for? Grab some popcorn and get ready for a cinematic experience that will pick up your mood!

This movie is the perfect blend of humor and heart. It tells the story of Mia Thermopolis, an awkward teenager who discovers that she is heir to the throne of a small European nation. Hilarity ensues as Mia tries to adjust to her new life and learn how to be a princess. You’ll laugh, you’ll cry, and you’ll definitely be entertained!

This classic film from the ’60s follows twins Susan and Sharon, who were separated at birth and each raised by one parent. When they accidentally meet at summer camp, they hatch a plan to switch places in order to have a chance to know both parents. This heart-warming story will definitely leave you feeling good!

In this hilarious film, sorority girl Elle Woods heads to law school in an attempt to win back her ex-boyfriend. She quickly realizes that she has more to offer than just looks, and she sets out to prove herself to everyone doubting her. This movie is the perfect blend of funny and empowering, and you’ll definitely be rooting for Elle by the end!

In this feel-good movie, struggling musician Dewey Finn poses as a substitute teacher at an elite prep school. He then proceeds to teach his students about the joys of rock ‘n roll music. This film is filled with great tunes and even better messages, and you’ll definitely be tapping your feet along with the music!

In this Adam Sandler comedy, failed hockey player Happy Gilmore discovers that he has a talent for golf. He then enters a golf tournament in an attempt to win enough money to save his grandmother’s house. This movie is sure to make you laugh out loud, and you’ll also find yourself rooting for Happy to succeed!

Based on the popular novel of the same name, this film follows the life of British singleton Bridget Jones. Through a series of hilarious misadventures, she learns a lot about herself and what she really wants in life. You’ll definitely relate to her struggles, and you’ll be cheering her on throughout the entire movie!

In this film, teenage girl Jenna Rink wishes that she could be “thirty, flirty, and thriving.” Her wish comes true, and she suddenly finds herself in the body of a successful adult woman. She soon realizes that life isn’t always as perfect as it seems, but she also learns that it’s never too late to make your dreams come true. This feel-good movie is sure to put a smile on your face!

This satirical film follows the story of Andy Sachs, a recent college graduate who lands a job at a prestigious fashion magazine. She quickly realizes that the fashion world is not as glamorous as it seems, and she must decide whether the job is worth the sacrifice. This movie is funny, sharp, and will definitely make you think twice about the fashion industry!

In this holiday classic, man-child Buddy Hobbs finds out that he is actually elf. He then proceeds to travel to New York City in search of his father and discover his true identity. Along the way, he learns a lot about himself and the meaning of family. This film is sure to get you into the holiday spirit!

This popular teen comedy follows the story of Cady Heron, a girl who moves to a new school and becomes friends with a group of popular girls. She quickly realizes that they are not as nice as they seem, and she must decide whether to confirm or stand up for herself. This film is funny, relatable, and definitely has a message that everyone can learn from!

In this classic Disney film, mother and daughter Anna and Ellie Blake swap bodies after a freak accident. They then spend a day in each other’s shoes and learn a lot about each other along the way. This movie is sure to make you laugh, and you’ll also find yourself thinking about your own relationship with your parents!

This true story follows the life of Michael Oher, a homeless teen who is taken in by a wealthy family. They help him get an education, and he eventually goes on to play football for the University of Mississippi. This film is inspirational, heart-warming, and will definitely leave you feeling good about the world!

Set in 1971 Virginia, this film is based on the true story of a high school football team that is racially integrated for the first time. The team must overcome their differences in order to be successful, and they learn a lot about themselves and each other along the way. This film is inspirational, uplifting, and will definitely leave you feeling proud!

This sports drama is based on the true story of the 1980 US Olympic hockey team. The team, made up of a group of young amateurs, went on to defeat the Soviet Union, one of the most dominant teams in the world. This film is inspirational, exciting, and will definitely make you believe in miracles!

In this sports comedy, a lawyer is sentenced to community service for coaching a youth hockey team. He initially does not take the job seriously, but he soon realizes that the kids are actually talented and have the potential to be great. This film is funny, heart-warming, and will definitely leave you feeling inspired!

This Disney film is based on the true story of the Jamaican bobsled team that competed in the 1988 Winter Olympics. Despite being the underdog, the team persevered and went on to make history. This film is inspirational, exciting, and will definitely make you believe in the power of determination!

In this classic film, a young boy named Daniel moves to a new town and is bullied by a group of kids. He then meets Mr. Miyagi, an elderly man who agrees to teach him karate. Daniel learns more than just self-defense from Mr. Miyagi, and he eventually goes on to compete in the All-Valley Karate Tournament. This film is inspirational, action-packed, and will definitely leave you feeling motivated!

This classic film follows the story of Rocky Balboa, a small-time boxer who gets a once-in-a-lifetime opportunity to fight for the world heavyweight championship. Despite being the underdog, Rocky trains hard and gives everything he has in the ring. This movie is inspiring, and exciting, and will definitely make you believe in the power of hard work!

This true story follows the life of Chris Gardner, a man who is struggling to make ends meet. He eventually turns his life around by becoming a stockbroker, and he goes on to achieve great success. This film is inspirational, uplifting, and will definitely leave you feeling hopeful!

This film is based on the true story of Rudy Ruettiger, a man who has always dreamed of playing football for Notre Dame. Despite being undersized and having poor grades, Rudy persists and eventually achieves his goal. This film is inspirational, exciting, and will definitely make you believe in the power of dreaming big!

Conclusion paragraph: Whether you’re looking for a feel-good movie to watch on a rainy day or to add some levity to your workday, we hope our list of the best feel-good movies will serve you well. What are your favorite feel-good flicks? Let us know in the comments below!

Astonished with your screen time? Ways to manage it better

Peppy songs to listen to when feeling...

Relive college days with these picks on...